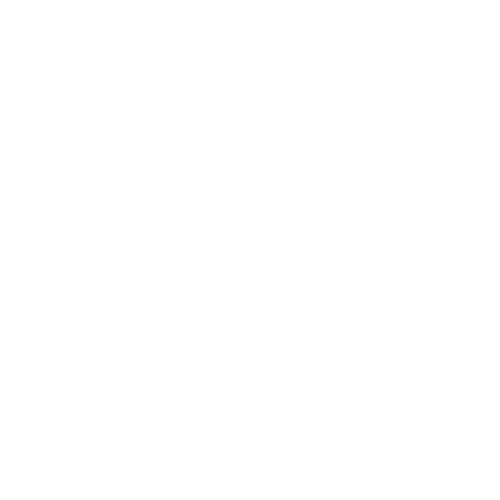 ABOUT THE CANTON SPIRITUALS 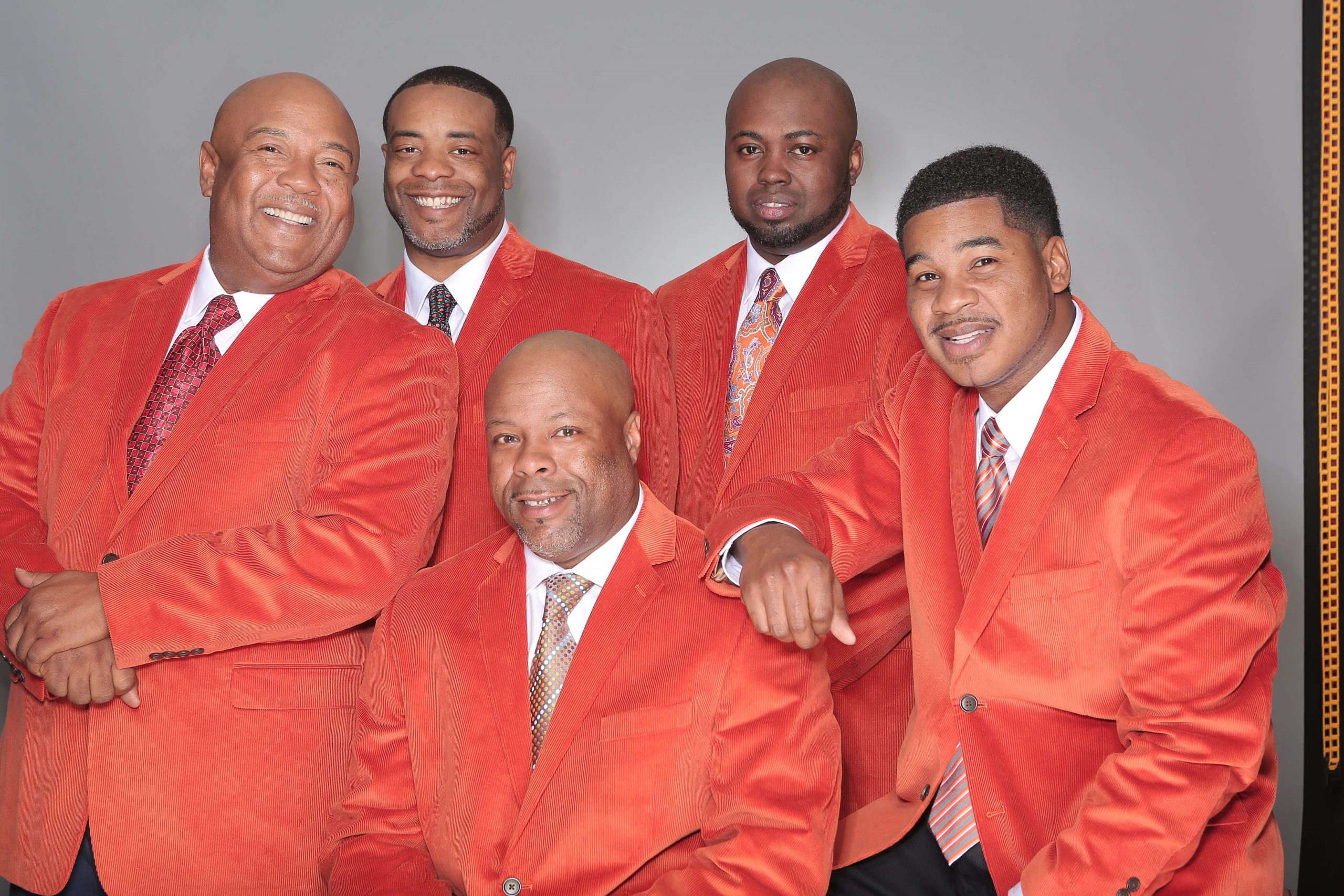 “The Artist, The Message, The Ministry”

The Canton Spirituals has been highly favored by God to share the Word of God through song.  The Canton Spiritual is an artist of excellence and integrity who’s song ministry is on the cutting edge of what God is doing in these last of the last days! You will be edified, enriched, and encouraged by their anointed music of hope, and deliverance. It adds great grandeur and splendor to this awesome responsibility to share the Word of the Lord in song.

The Canton Spirituals never imagined that when over 2000 years ago, the Apostle Paul penned, “if we keep trusting God for things that have not yet happened, it will teach us to wait patiently and with confidence,” it would become a sustaining truth in their lives.

The Canton Spirituals are one of the most sought-after and successful acts to emerge in Gospel music today. The first incarnation of the group, formed by several men, including Harvey’s father, the late Harvey Watkins, Sr., came in the mid-1940’s. The original quartet became a popular weekend act in and around their hometown, of Canton, Ms., then a mere fly-speck of a town north of Jackson. It would be over 40 years of hard work and persistence (and numerous personnel changes) before The Canton Spirituals would ascend the stairway to international stardom.

The Canton Spirituals have a very unique sound, unlike many quartet groups. “We‘re basically traditional singers,” says Watkins. “But because there are some youthful members within the group, they add a different flavor to our music. 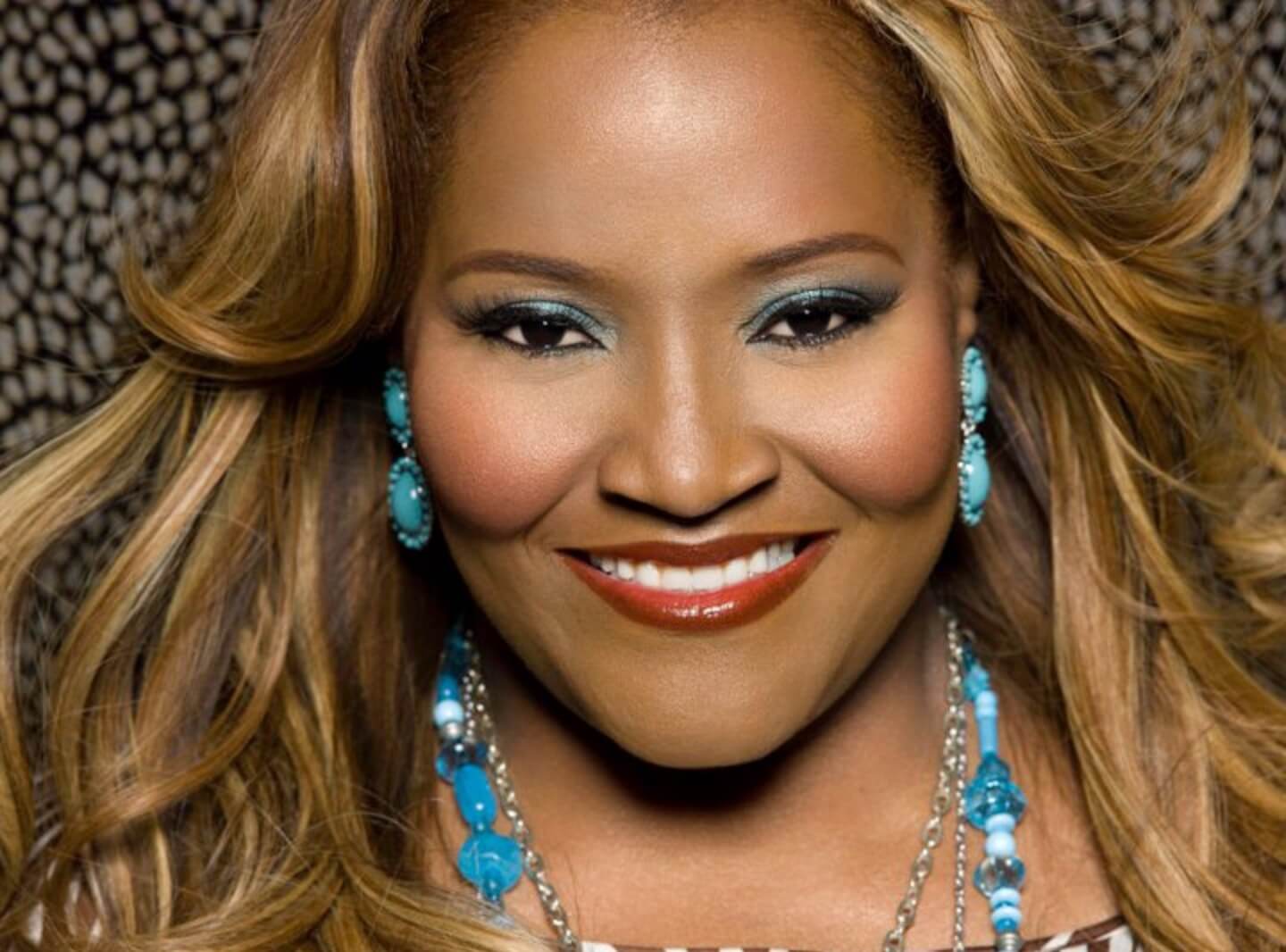 LaShun Pace is an award winning, singer, songwriter, actress and evangelist with a career that has spanned some 35 years.

Born in Atlanta, Georgia and raised in a small community called Poole Creek, Lashun first emerged during the mid-1970s, performing alongside her siblings in the group The Anointed Pace Sisters (Duranice, Phyllis, June, Melonda, Dejuaii, Leslie, Latrice, and Lydia). Her singing and ministering skills were further honed while she toured with the Rev. Gene Martin and the Action Revival Team, and in 1980’s she begin to capture national attention with appearances on recordings with the legendary Edwin Hawkins, The Georgia Mass Choir, and Dr. Jonathan Greer and the Cathedral of Faith Church of God in Christ Choir. The Savoy Records label signed Pace as a solo artist and in 1991 she issued her debut He Lives, which reached the number two spot on the Billboard gospel charts and featured her signature song “I Know I’ve Been Changed”. She also enjoys a career as an actress, most notably co-starring as the Angel of Mercy in the 1992 Steve Martin film Leap of Faith and later in The Fighting Temptations with Beyonce Knowles & Cuba Gooding, Jr. LaShun has also starred in numerous theatrical performances including Tyler Perry’s “I Know I’ve Been Changed” and David Talbert’s “A Fool and His Money”.

LaShun is noted author penning an autobiography in 2003 entitled For My Good But For His Glory in which she offered a transparent view into her life’s struggles and triumphs.

LaShun has been recognized by peers and fans alike during her career winning, a Stellar, Soul Train Lady of Soul, Gospel Choice, and Gospel Music Workshop of America Excellence Awards. In 2007 Lashun was inducted into the Christian Music Hall of Fame and in 2015 was honored by performing rights organization BMI as a Trailblazer of Gospel Music award for her career achievements.

The best is still yet to come for Lashun as she prepares to release new music and continues to be an in demand performer across the country and the world.

A portion of these proceeds from this event will benefit the St. Jude Children’s Research Hospital

St. Jude Children’s Research Hospital was founded in 1962. … The hospital’s mission is to advance cures and means of prevention for pediatric catastrophic diseases through research and treatment. St. Jude has a staff of more than 4,000, including over 160 researchers who are part of the Cancer Center.